How to Smoke Weed From A Bowl?

WeeDeeliver > How to Smoke Weed From A Bowl? 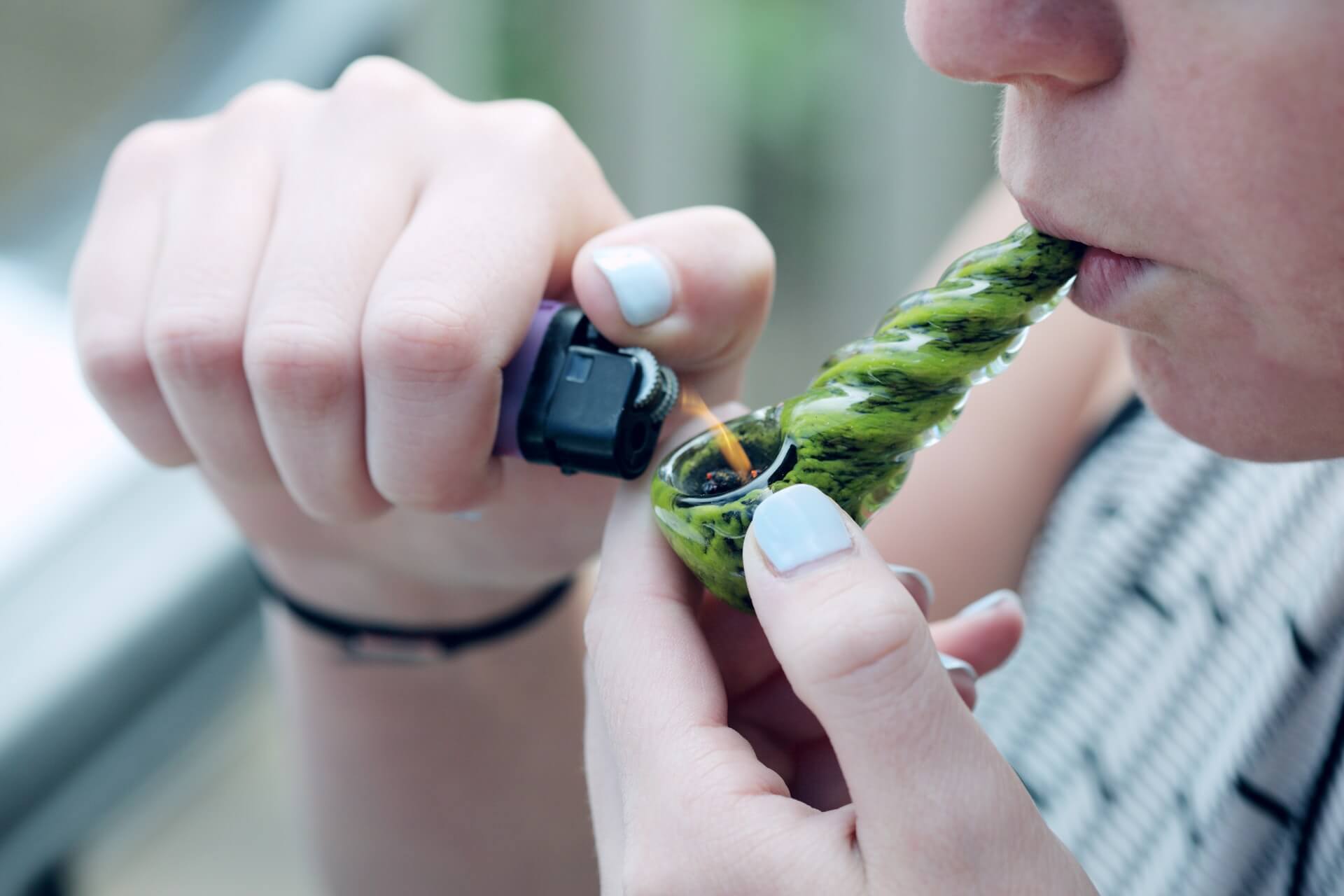 How to Smoke Weed From A Bowl. Smoking weed from a bowl is a traditional way of smoking. The bowl belongs to the cannabis culture. While smoking in a pipe or a bong, a bowl is one of the essential components. The bowl is like a spoon rounded in the middle in which the marijuana is packed. It is a small dish made to hold cannabis.

The weed bowl is fastened to the body of the pipe or bong. At the end of the bowl, there is a hole called a carb that connects to the pipe’s body. Carb controls the airflow to fill the pipe with smoke, and the user can take a hit whenever he wants to. If you have bongs with you, it doesn’t have a carb. The smoke produced due to the weed travels through the pipe from the bowl and into the lungs. For convenience, the user can adjust the bowl in and out to control the carb’s airflow.

Some people hate pipes because;

Instructions on How to Smoke Weed from a Bowl

The process of packing weed is the same in both bongs and pipes. Pipes have a bowl at the end like a small spoon, and the bongs are in the form of big pipes with a U shaped end where the bowl is placed. So, now we will discuss the ways to smoke weed from a bowl.

Once the grinding part is done, take a pinch of marijuana at your fingertips, place it in the bowl, and level it using a tamping tool. At the same time, don’t pack it tightly. It may lead to difficulty while pulling the smoke.

After packing the weed bowl:

It is the same for bongs, but as it is a significant apparatus, you need to use two hands to hold the pipe near the mouth and the other to ignite the weed.

Once you have completed smoking, clean the ash, and use the same bowl for the next session after cleaning.

How to Smoke Weed From A Bowl | Final Words