Can You Get In Trouble For Being High?

WeeDeeliver > Can You Get In Trouble For Being High? 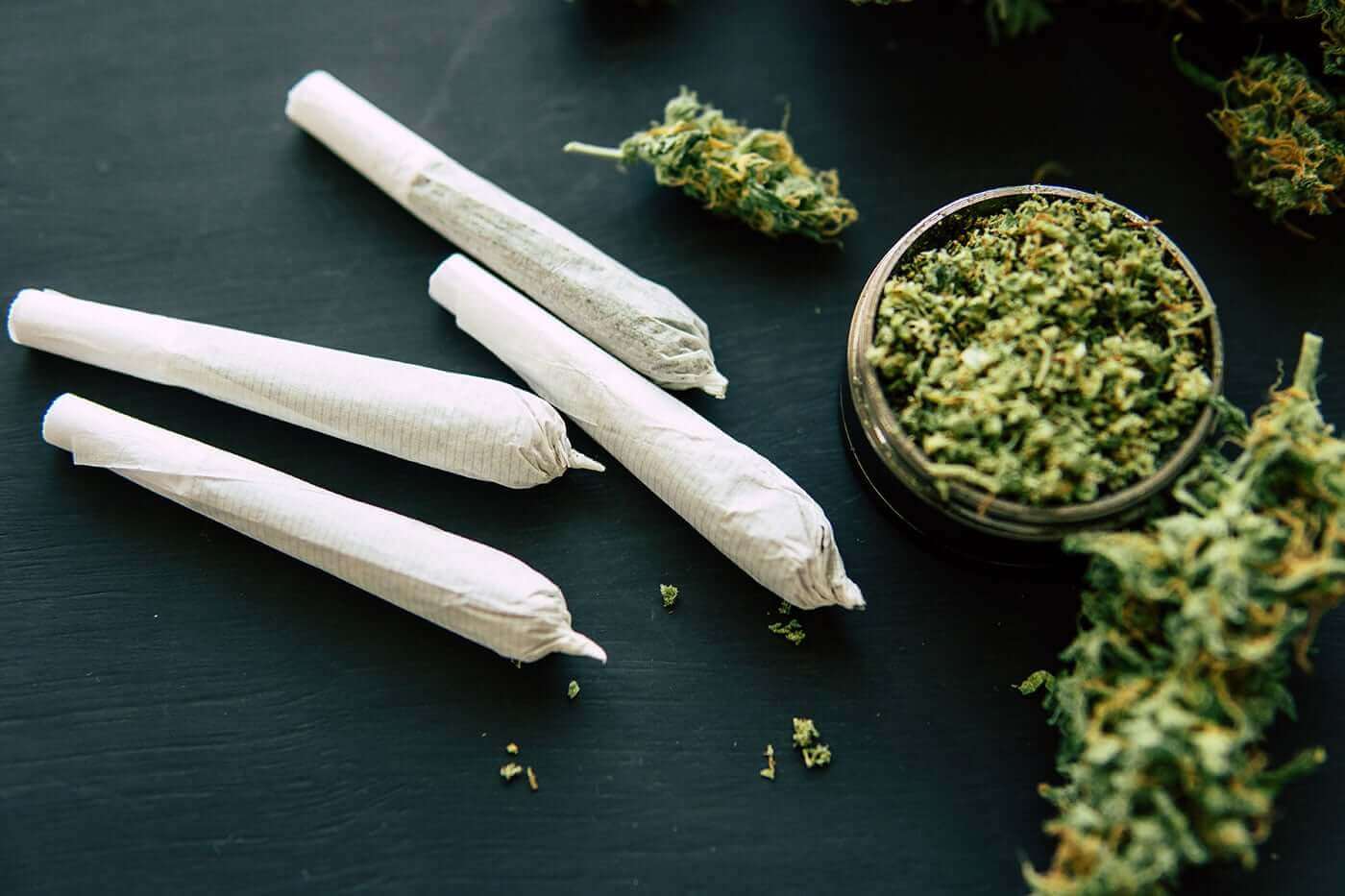 Can You Get In Trouble For Being High: With the legalization of cannabis in 50 states of the USA, you may or may not get in trouble for being high on marijuana. It all depends on the situation, like how much stoned you are, are you high on marijuana with alcohol, or are you too stoned while driving? As every USA’s weed laws differ, it depends on the rules and regulations how police will treat you. So, we at WeeDeeliver let’s dive deep and see how to react to such a situation and what you can come across.

As more and more countries relax their cannabis laws, finding good weed has gotten a little easier. In Canada, Uruguay (there only for locals), and some US states, recreational marijuana is now completely legal. In Amsterdam or Jamaica, where cannabis culture has flourished for a long time, stoner tourists are always welcome. And Germany, too, maybe on the verge of a breakthrough!

In many other countries, marijuana is still considered evil, and on par with crystal meth and heroin. Consumers are demonized there and directly labeled as addicts. Depending on the amount with which a person is caught, they face prison sentences or, in the worst case, the death penalty. In some countries in Southeast Asia, in particular, some of the strictest cannabis laws exist.

What Are the Most Usual Circumstances in which you’re caught For Cannabis?

Usually, there are chances of getting caught in a traffic road or your own apartment if a definite smell comes out, and the neighbors call the police. Also, you should not underestimate the fire brigade either. For example, they look into the cellar when there is a burst water pipe.

What Happens To Me If I Sit In The Park And Smoke A Joint Without Carrying Weed With Me Or Storing It At Home?

The case is forwarded to the public prosecutor, and there may be health-related measures. This is a collective term for various medical and treatments. But the consequences are quite manageable.

When Can The Police Do A Drug Test On Me? 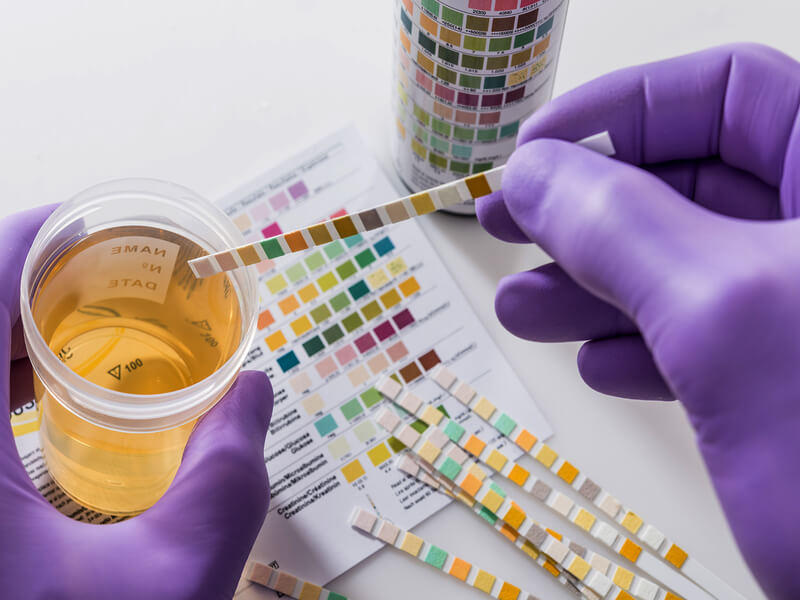 The police cannot go against your will. That would be against the ban on self-incrimination. Hair tests aren’t done at all, and with short hair, they are challenging to interpret. However, some do a urine test voluntarily to avoid criminal proceedings and instead receive health-related measures.

The most important thing is to ask if they will arrest you or not. If not, you don’t go to the station, but tell them to send you a load first. But this can be only possible if you have an ID with you; otherwise, they can take you to verify your identity. It’s always good to show that you know what you’re doing.

Can I Refuse To Be Searched?

It depends. When it comes to addictive cannabis substances, trivialities are enough to justify suspicion. A subway station, for example, is treated as a “scene-typical location”.

Can Something Happen To Me If I Smoke Weed The Night Before And Drive The Car The Next Morning?

There is no hash machine at traffic control. As long as you don’t drive intoxicated, nothing can happen.

How Do You See Weed Will Be Legalized In The Next Few Years?

The big companies are not interested. They don’t want you to smoke weed at home and watch a movie. We’re supposed to go to the rifle festival, eat, drink and smoke. From a sociopolitical point of view, the Austrian People’s Party will not allow that.

Final Thoughts on Can You Get In Trouble For Being High

While marijuana has now been legalized in a few states – including California, Oregon, Washington, and Colorado – the drug remains illegal at the state level. That means travelers are taking a risk smoking weed there.

If you enter the USA and admit to the authorities that you have smoked weed at some point, you can be expelled from the country for life. The same is true if you have cannabis with you.

Even if you smoke weed as a non-US citizen in a US state where cannabis is legal, you risk trouble.