How to Make Bubble Hash Without Bubble Bags?

WeeDeeliver > How to Make Bubble Hash Without Bubble Bags? 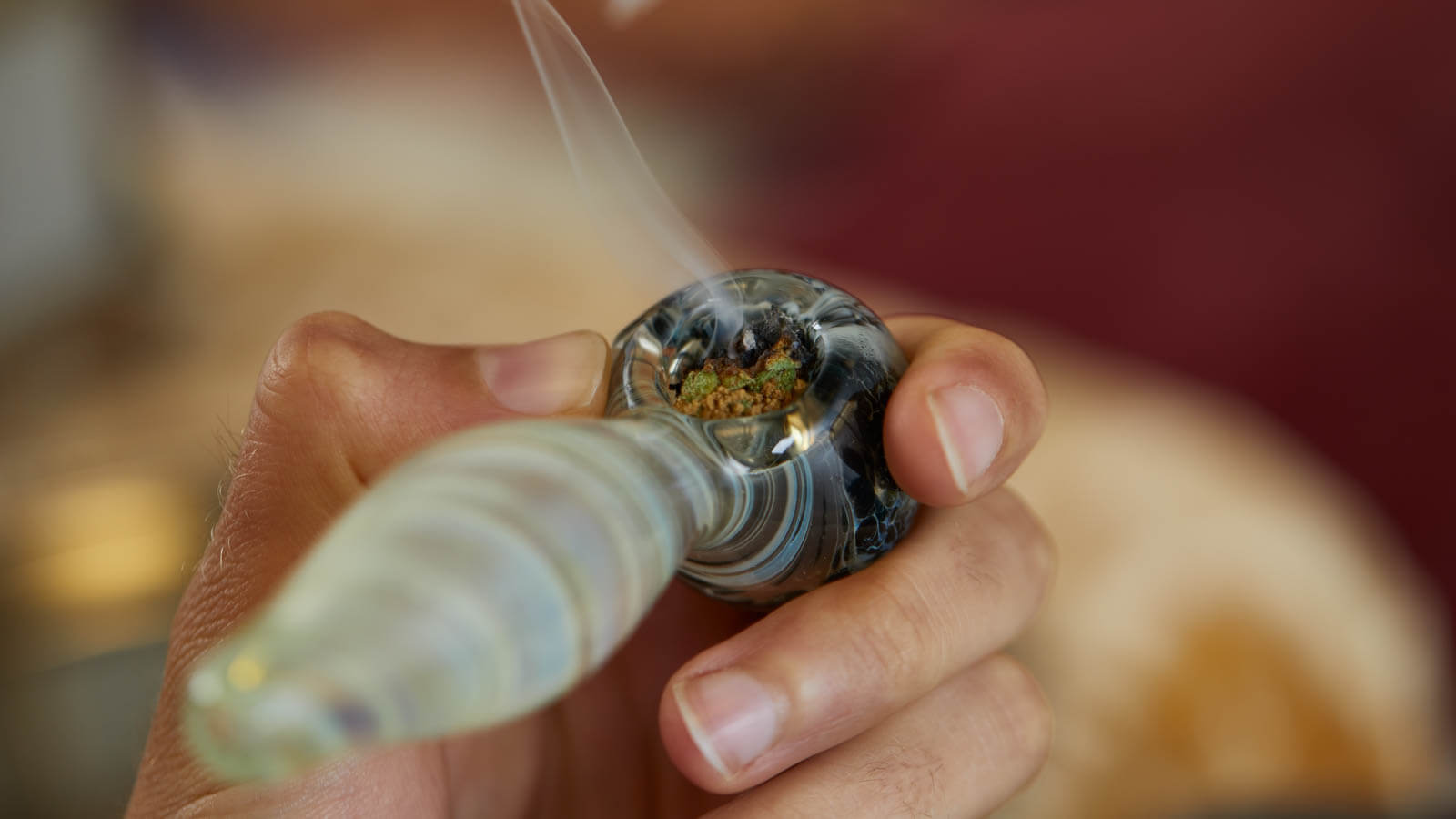 How to Make Bubble Hash Without Bubble Bags? As cannabis legalizes globally, legal consumers at WeeDeeliver are looking for new, tastier, and purer products. Therefore, bubble hash is one of the most popular and demanding products on the market.

Connoisseurs have been using it for many years now, but it is a new product for most people, especially beginners. Have you never tasted bubble hash? No problem. Here’s a quick guide to understanding what bubble hash is, how to make bubble hash without bubble bags, and how to enjoy it the next time.

What is Bubble Hash? 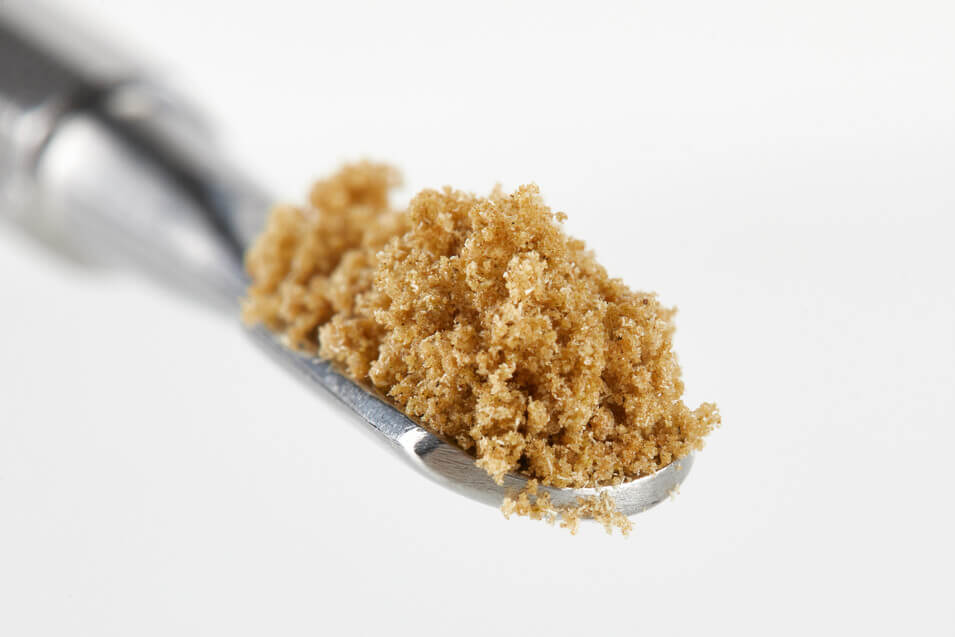 You guessed it right; bubble hash is a kind of hashish, that is, concentrated cannabis. Its shape varies depending on the method of extraction or the parts of the plant used. Bubble hash is marijuana in its purest form, as it is made by separating the cannabinoids from the plant and using only them. It is usually extracted with a sieve, which only lets through the THC- enriched compounds of the plant (and other cannabinoids, of course).

Why is this called bubble hash? When subjected to heat, bubbles form on its surface. The name could also refer to the bubble bags used in the production process to separate the plant material from the trichomes set aside for making the bubble hash.

Bubble hash can be made with different cannabis strains to blend effects and aromas. Depending on the ingredients, bubble hash can range from brown/black to very green or yellow colors and can be very compact and challenging and a lot more creamy and smooth. No color or texture is better than another; it will all depend on what you like.

How to Make Bubble Hash without Bubble Bags?

The process of making bubble hash is relatively straightforward, although the details may vary depending on preferences. The process begins with extracting the resinous buds (called trichomes), which is what looks like tiny hairs on cannabis plants) from the weed buds. Using a sieve, the resin glands are separated and can be powdered, allowing the oil in the resin to stick to the powder.

Methods vary for this extraction. It can be carried out without solvent, based on water and ice, or even dry ice. Other producers use solvents like butane, which pose additional difficulties to have a pure and safe product at the end.

In marijuana-producing countries, bubble hashish was obtained from the simple scraping of harvesting utensils. It is done mainly by rubbing the resin from the hands. The hash from this primitive technique is known as charas when extracted from a freshly cut plant.

The way is simple: gently rub the buds until the resin comes off. Few trichomes appear at first. But over time, the resin will build upon your hands.

This method is as fusty as it is inept because of the large amount of material wasted. Since the 70s and 80s, various forms of extraction have answered how to make better bubble hashish without bubble bags.

How Is Bubble Hash Smoked?

The correct answer is: as you want! Bubble hash is a very versatile product, and everyone uses it differently. Usually, bubble hash is heated to inhale the smoke or vapor then.

Bubble hash can also be used in edibles for people who don’t like it by smoking or vaporizing it.

Bubble hash is considered one of the purest and most available worldwide, and what’s excellent is not particularly complicated to make!

When it comes to the various hashes, few can match the quality of well-crafted bubble hash. As the name suggests, under the effect of heat, bubble hash melts and bubbles. It indicates its purity and results in a pleasant experience; conversely, if the hash burns when heated indicates low quality.