What Is a Weed Time Bomb, and How to Smoke One?

WeeDeeliver > What Is a Weed Time Bomb, and How to Smoke One? 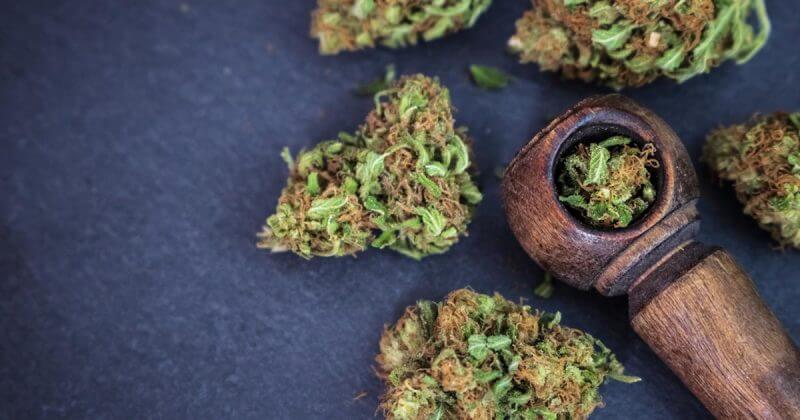 Marijuana has become a buzz among the generation. This is why cannabis lovers’ is more comfortable sharing the wild and wacky uses of weeds. And one of the happening things we’ve heard is a weed time bomb.

Once set, it looks like a ready to explode weed time bomb, so it’s named after it. However, when you experience the effect of the weed time bomb, you will feel too high. Apart, the chances are that you lose your state of mind for a while and offer a pleasing yet relaxed experience. Thus, here in this post, we at WeeDeeliver will explain about how to make weed time bomb.

Basically, a weed time bomb is a term used to describe a joint or blunt arrangement rolled through herbs into an already filled bowl. As anyone who fills a bowl knows, it isn’t easy to preserve trichomes anyway. Should it be collected at the bottom of the grinder chamber or placed on scissors or fingers? At least with a grinder, you can easily collect high THC trichomes.

The next step is to roll your joint. If you haven’t heard of it yet, wrapping the joint inside out is one of the best rolling methods because it makes the joint less papery. Below are the steps describing how to make a weed time bomb?

Installation of a Weed Time Bomb

Take a bowl of your bong and place it vertically on the table. Place the joint or blunt in the bowl at an angle of approximately 90 degrees. Do not leave the screen in the bowl. Otherwise, the joint will not be adequately fixed.

Add the ground herbs and pack the joints in a bowl. Pack both sides evenly. This will not be easy, so if you have one or two friends, ask for help. Fill the bowl to the edge. Shake the joint slightly to make sure it is in place. This part is essential. The ultimate thing you require is a fair red joint that falls to the table or floor in the middle of a promise to be a spectacular session.

If you feel bold and are relatively tolerant of marijuana, you can get a strong hash and sprinkle it on the base of your joint.

It’s up to you to use a joint with a bomb bowl. If you’re part of a group, it’s best to wear a dull one, as it lasts a bit longer. When all is done, light a blunt or joint tip. Once you start smoking, start ripping. The chamber is filled with smoke.

When the smoke begins to turn milky, carefully remove the container to prevent it from falling. Inhale all the smoke! When the tip of the joint reaches the bowl, the weed time bomb is about to explode. You will see a lot of smoke, which will be a potent hit, so be careful!

Final Thoughts on Weed Time Bomb and How to Smoke It

As the time bombs became more popular, the challenge was to see who could retrieve the entire time bomb with the fewest hits. Experienced users have accomplished a feat with just 5 breaths!