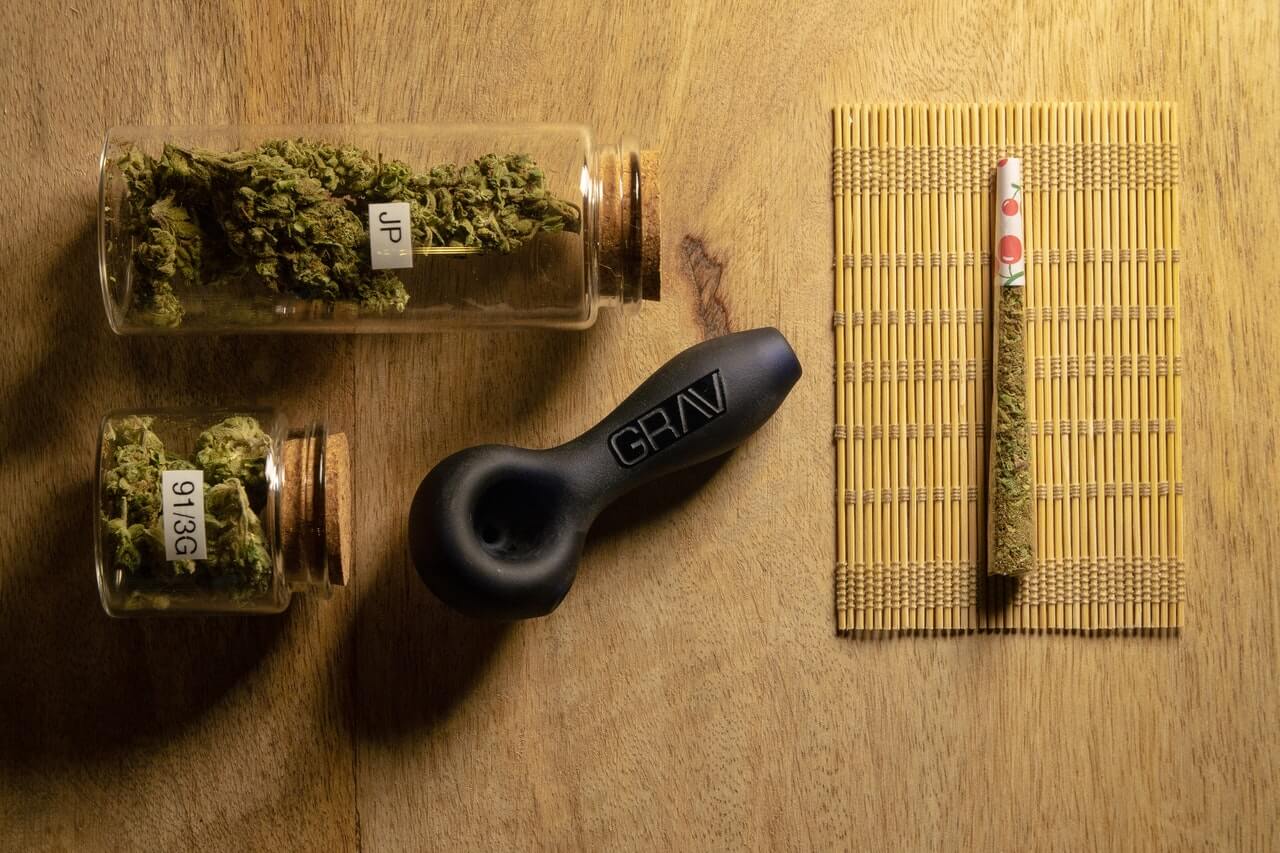 How to Smoke Hash? The word hashish comes from Arabic and translates as grass. It is also known as “grass” in slang jargon. Hash is made from the female parts of the cannabis plant. Mainly the inflorescences of the female plant are used in the production. These contain significantly more resin glands than the remaining parts. The pressed out resin is further processed in plates and blocks.

Hashish is used as a so-called intoxicant, but it is also used in the pharmaceutical industry. Hashish is classified as a psychoactive drug that provides a gentle and relaxing effect. It is smoked in pipes or bongs or a joint. The word bong stands for a marijuana pipe. It should also be noted that the genus “cannabis” plays a significant role in this area. The name comes from the Latin and stands for the genus “hemp.” Popularly, the words marijuana and hashish are used for this. The possession of cannabis products, like hashish, is prohibited in Germany, Austria, and many other countries.

How to Smoke Hash and From Where Does It Come?

So-called production countries are, for example, Morocco. As early as 2003, over 60 to 70 percent of British hashish came from this area. Especially in the north of the country, in the Rif Mountains, the hemp is grown on  ​​around 250,000 hectares. Around 3000 tons of hashish is exported from Morocco each year. To produce this amount, an estimated 200,000 farmers and their families have to make a living.

The intoxicant also comes from other countries, including many European ones. Even Afghanistan, which is known as the world’s largest opium producer, now has a massive yield of hashish to show. According to the UNODC study, it became known that Afghanistan produces 145 kilograms of cannabis resin or hashish per hectare. The Netherlands also sells hashish in Dutch coffee shops. 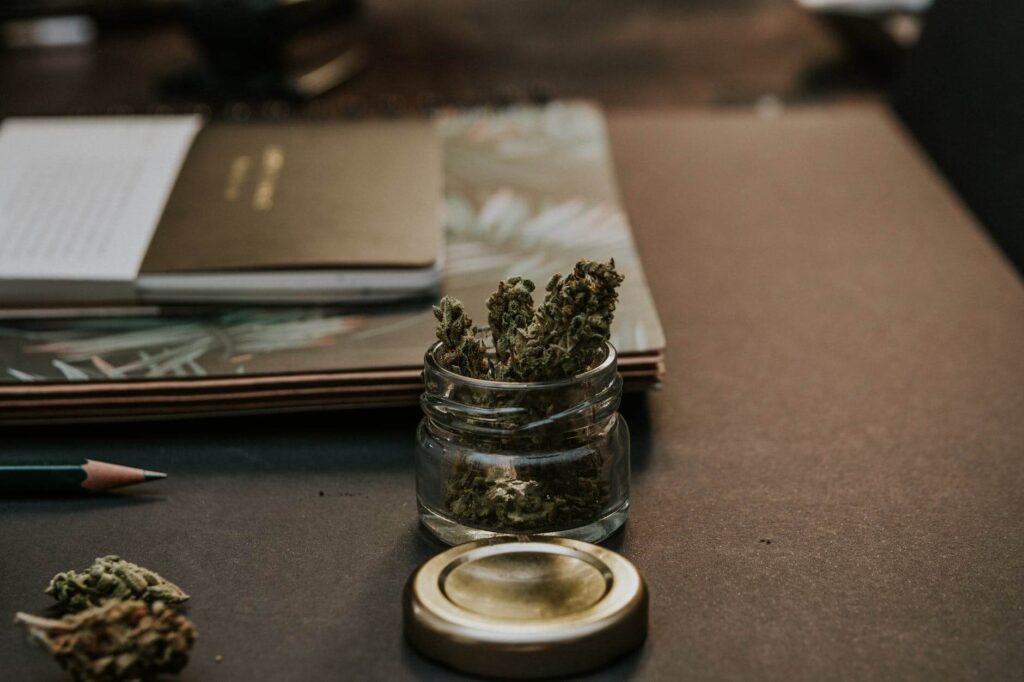 Hash yogurt is the significant method that is increasingly used since it gives us a good ball in addition to being original. You don’t have to be a little cook because we won’t even get our hands dirty since we only need our favorite yogurt, a spoon, and butter.

First of all, we will fill the spoon with butter, and we will be able to add the hash on top of it by heating it well with a lighter until both substances are well mixed. Afterward, we will pour our precious mixture into the yogurt to enjoy that flavor that we like so much intensified.

Don’t be nervous if you see that it doesn’t work right away, as it may take up to an hour to start, so don’t overdo it. This system is very effective and cheap, but we must not forget that we do not smoke the smoke, but we ingest it.

This is a method often used by smokers who no longer notice the effects of regular smoking hashish.

Another widely used procedure and the possibility of smoking with hashish and marijuana economically and straightforwardly is hot knives.

Its operation is effortless so that both experienced smokers and those who are new to this world can carry it out since it will only be necessary to heat the metal of 2 knives covered in butter until they are red hot. Then the jachís china is placed on the knife’s tip, and the second knife is placed on top of it.

Now, get hold of straw to breathe in the smoke it gives off.

Remember to be cautious and vacuum at a distance from the heat source; otherwise, we can burn our lips, turning a pleasant experience into a nuisance.

This hashish smoking system is one of the simplest and most widespread, and the most economical way. To do this, we will only need a pen or a straw that is hollow to inhale the smoke.

Bongs are one of the safest ways to consume hashish and marijuana. Bongs or water pipes offer an ideal way of smoking hash, as these bongs are designed so that the water filters impurities and other debris, obtaining a puff with a more specific and less toxic taste. Instead of pouring water into it, some people pour them a drink with alcohol but be careful with the mixture.

To smoke in bongs, you first have to fill it with water until it is high enough for the smoke to pass through the water with each hit. Once full, you must take your hashish or marijuana (better spiced), put it in the tank/bowl of the bong, and heat it with a lighter. When you see that it turns on, turn it off, remove the lighter, and inhale through the top. Nowadays, there are very cool bongs, real works of art, and many very ingenious homemade bongs.

And so far as you have seen throughout this post, there are many ways to consume hashish.

Do not forget that at WeeDeeliver, we are open to suggestions, so if we know of any other effective method to smoke hash, let us know! Or if you have any questions regarding any of them, do not hesitate to contact us.