Does Coughing Get You Higher? 5 Ways to Overcome Coughing After Smoking Weed

WeeDeeliver > Does Coughing Get You Higher? 5 Ways to Overcome Coughing After Smoking Weed 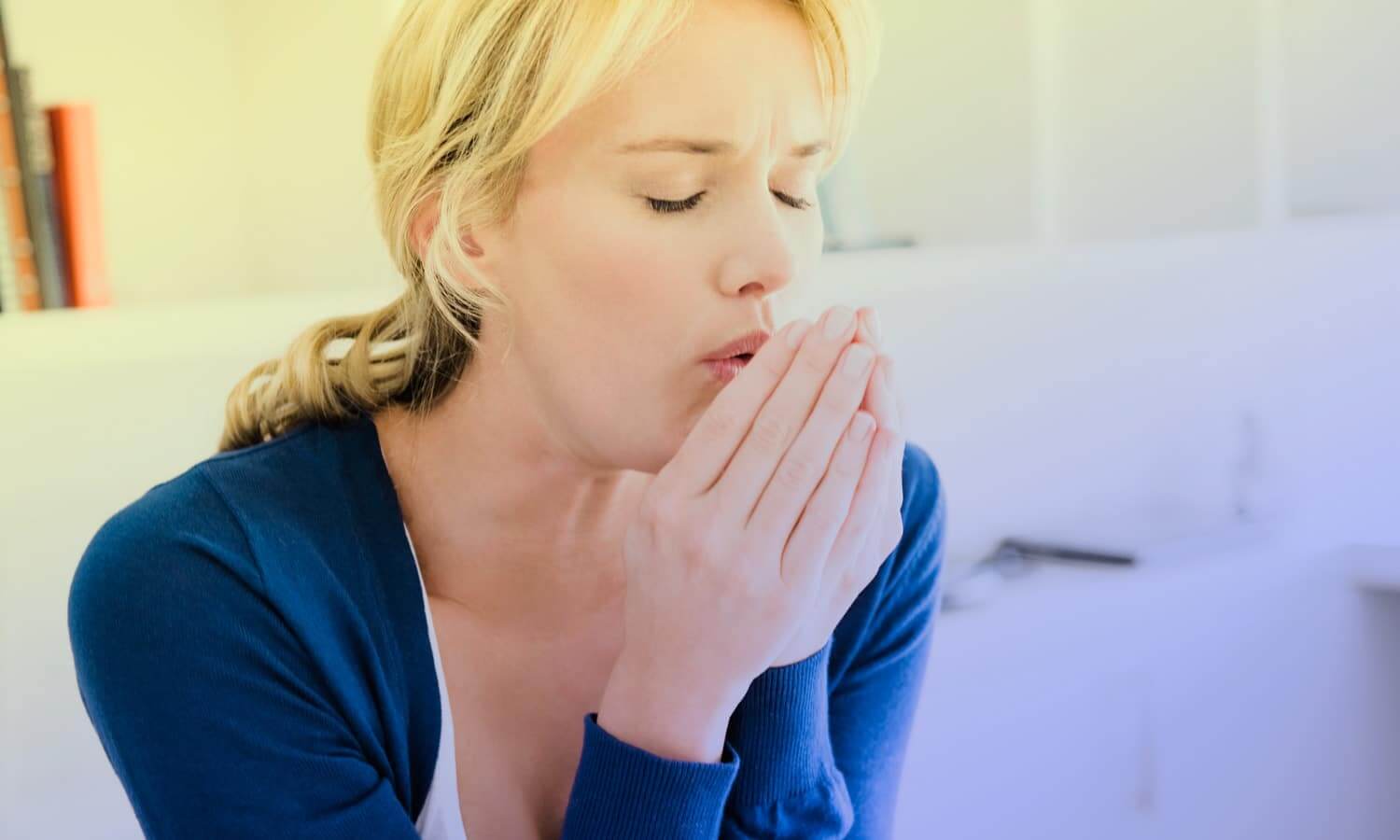 Does Coughing Get You Higher? Yes, It does. Some joints make you cough more than others: “pull gently; it stings a little in the throat.” An urban legend says that we are higher when coughing. But is this rumor true?

If you cough after smoking a latte, you feel slightly more affected by its effects. Rumor has it that the cough causes the lungs to open up massively. This makes it easier for THC to reach the alveoli of the lungs and spread throughout the body. This hypothesis is only partially verified.

Cannabis Cough: What is it?

Cough is a natural defensive asset of our body in the face of aggression. When the airways are attacked by irritating or harmful products, muscles such as the diaphragm and intercostals contract and cause a cough to evacuate them, this natural expulsion could itself cause this heightened feeling of “high.” Even without smoking, you already feel a little more upset and somewhat relieved of this weight after a fit of coughing.

A cough caused by inhaling cannabis smoke follows short, brisk, but deep breathing. The lungs compress and send a burst of air out of the lungs and throat. Most of this latte was spit out by coughing. The deep breath that follows the cough more rapidly propels the cannabis concentrates absorbed previously into the blood and nervous system. It is not the cough that makes you higher, but the lungs’ opening just after the cough.

It’s like pulling a big latte on a “bedo.” There is no more THC that has entered, but a feeling of satiety sets and leads to satiety.

Another hypothesis still unclear: The cough deprives the brain for a short time of oxygen. This brief absence of oxygen can cause dizziness and a small drop in blood pressure. This can also explain the feeling of spinning and the feeling of slap after smoking and coughing. 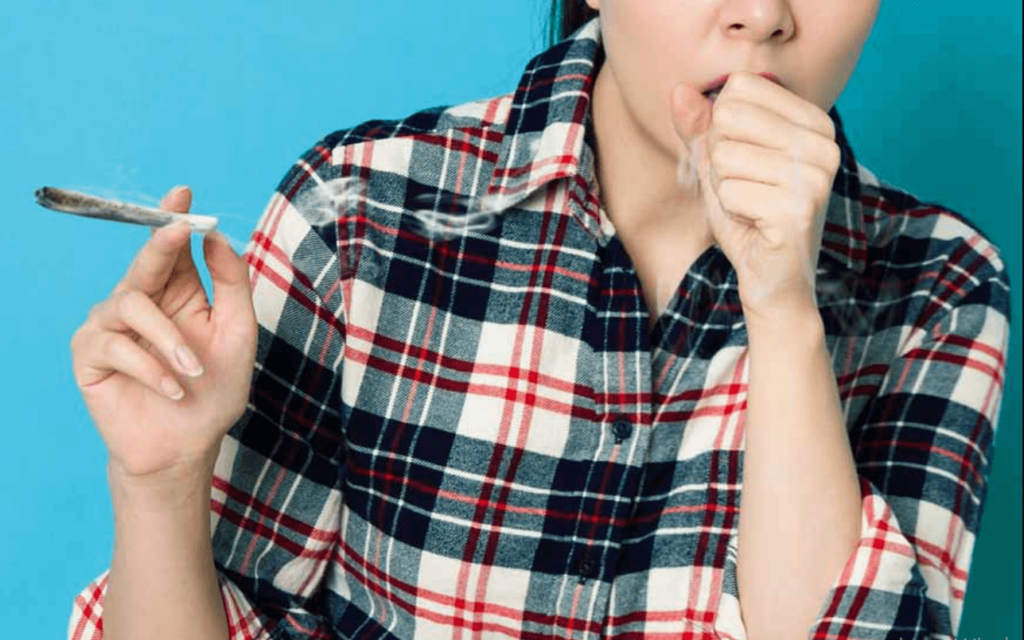 Heat can also cause coughing. If you heat the cannabis in a bong or pipe, the water will reduce the smoke’s temperature and trap embers, two of the main reasons for irritation to the soft tissues of the respiratory system. The smoke will be softer, but be careful; inhaling too much smoke at one hit could trigger it if you start. In some cases, after sucking too much smoke out of a bong, it will be hard to spit out everything you have in your lungs, causing a cough at the end of the exhale.

Another professional move to avoid a cough is to take a quick breath after each hit. One of the most significant mistakes beginners make is to hesitate to inhale immediately before getting the smoke into the lungs, keeping it in the mouth instead. This can sometimes block the smoke in the throat, and this is when the body tries to fight for its survival.

Some of the black market varieties may contain dangerous pesticides and other chemicals that make even the smallest hits too hard. Therefore, it is better to get cannabis safely from WeeDeeliver or grow it yourself with an organic approach.

Don’t be lazy and take the time to remove all the small twigs, because if you try to smoke this, the smoke will be much more violent. Use a grinder to or other ways to grind the weed to obtain cannabis without plant pieces. The best texture to consume allows air to circulate while providing greater exposure of the trichomes to combustion.

Like the rest of the body, the nasal cavity comprises a pristine ecosystem full of beneficial microorganisms and viruses. Tobacco research has found that it causes significant changes in the nasal flora. Thus, discharging cannabis smoke through the nose can also increase the number of pathogenic bacteria and make users more vulnerable to infections.

Does Coughing Get You Higher | Conclusion

Coughing after smoking doesn’t make you more stoned. It is an addition between the rapid rise of THC and a feeling of well-being after expelling annoying components from our body that cause this feeling of “high.”

Note that for some people, smoking and coughing afterward means that it’s good stuff.