Bong vs. Pipe | What is the Difference | Which We Should Use?

WeeDeeliver > Bong vs. Pipe | What is the Difference | Which We Should Use? 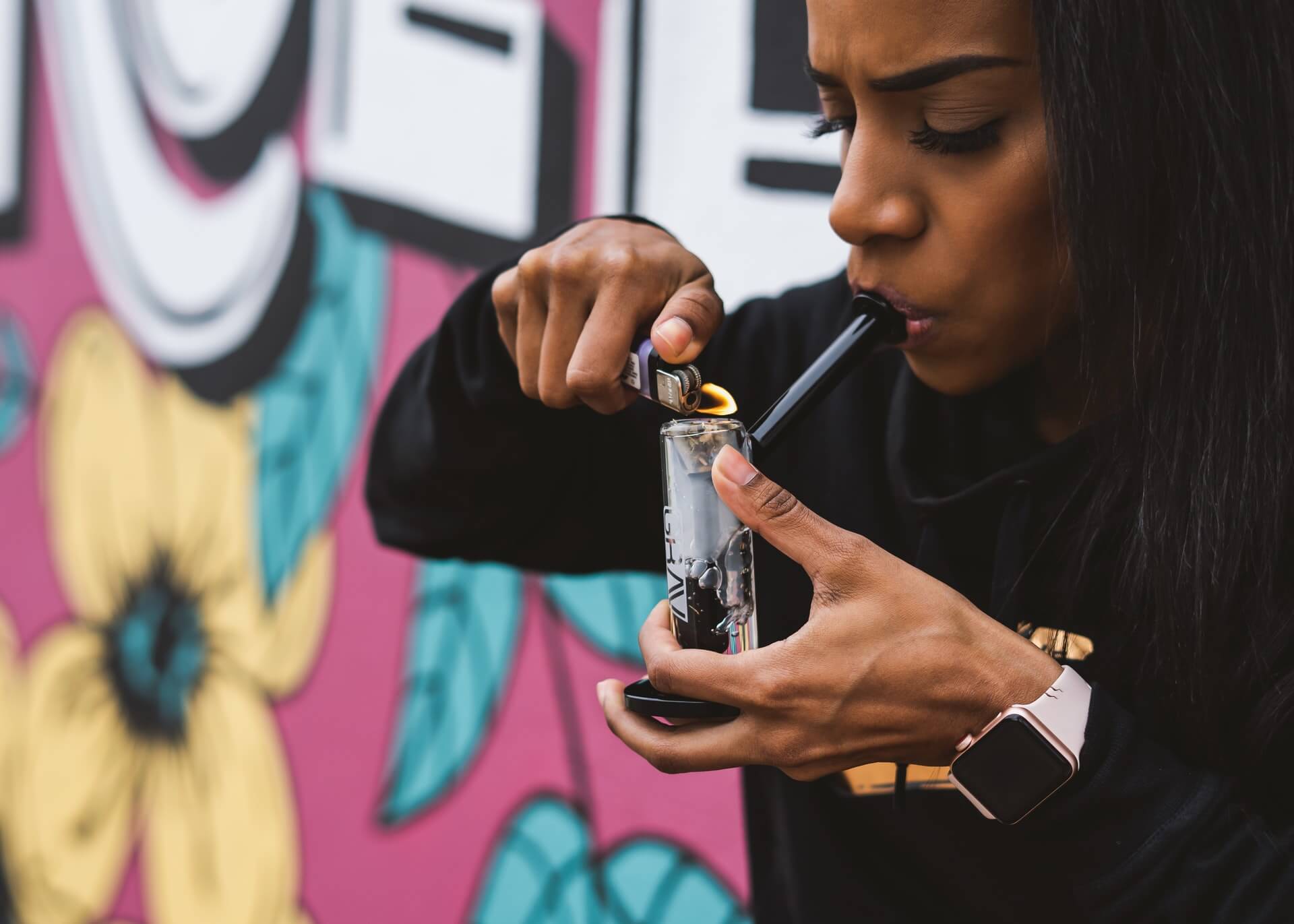 Bong vs. Pipe: Smokers always have two options – bongs and pipe; which one is better? Is there a big difference? Let’s discuss the primary differences between bongs and pipes in this post.

Read on this WeeDeeliver post to find out how the discussion between water pipes and dry hand pipes takes place.

Let’s Find the Difference Between Pipe and Bong

The water pipe is made from pumpkin. The top is where you placed the bowl or chillum on the downward stem that reaches the bottom below the waterline. The Hookah has straws or pipes that tilt from the side to the top. When you pull the straw, smoke goes through the stem, into the water, into the body of the gourd, and out through the straw or pipe. Today, many water pipes are made of glass, ceramic, or plastic.

There are other water pipes, including integrated glass pipes with a water chamber or bubbler under the container. Hookah is a single or multiple stem pipes for smoking a flavored tobacco called shisha. The smoke passes through a container of water before inhalation. Now you can see the difference between Bong and Pipe. 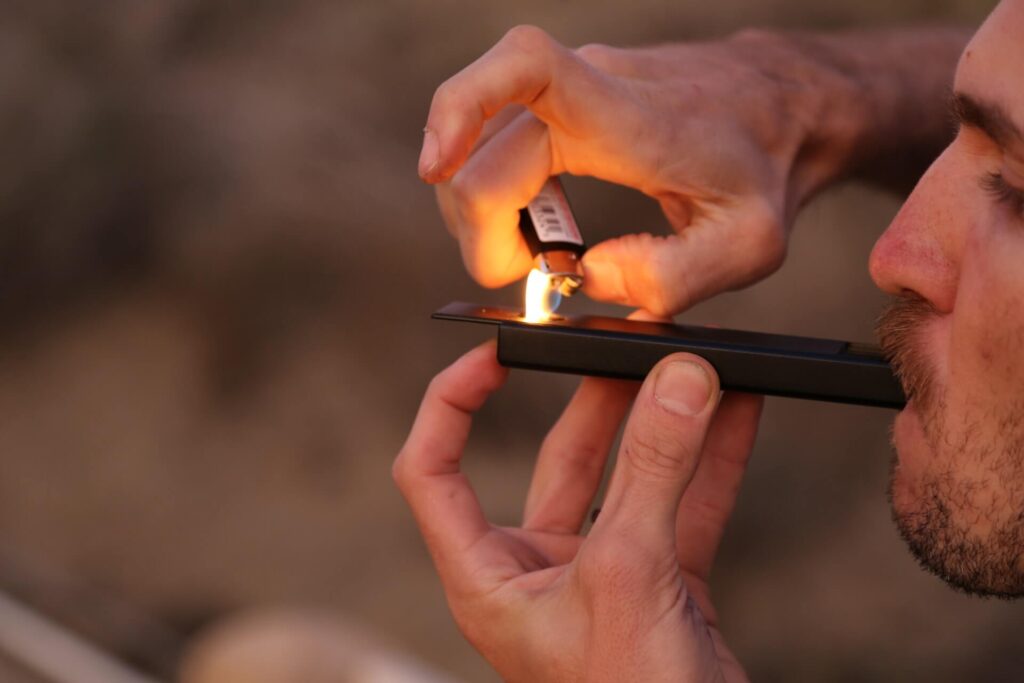 Hand pipes are a classic option. And they are defined as tubes with a bowl on one end and a hole on the other end for inhaling herbs. Many hand pipes can be offered compared to Bong. Due to its small size, it is not only convenient to carry, but also less noticeable. Also, its small size makes cleaning both easy.

Thanks to its petite size and comparatively simple internal operation, the manual pipe cleaning process is much more accessible and faster. However, the pipes get much hotter and therefore produce more severe smoke.

Not only is the smoke traveling a short distance from the flame to the lungs, but there is no system to cool the smoke. Another drawback of the lack of a filter in the hand pipe is the risk of inhaling ash.

Pros and Cons of Hand Pipes

Bongs | How Bong Differentiate From Pipes

Bong is arguably more popular in modern times than in the last few years. They are then defined as Hookah consisting of a bottle or vertical tube that is partially filled with liquid and a small tube that ends in a bowl.

Bong is becoming more and more popular every day. This is because the water filtration system allows for longer and smoother blows. Water filters ventilate smoke weed, cool it, and allow you to dilate your lungs while smoking.

Water filters also work to filter out many of the gunks you don’t necessarily want in your body without filtering out what you don’t want as well.

Thanks to the chamber design and water filter, it does not inhale ash. Well, Bong can provide fresh smoke, but it’s far less practical than hand pipes. It isn’t easy to travel with them due to their large size and the need to stand upright while in the water.

Bong’s design can be very complicated. This is due to various shapes and sizes and various accessories that can be held for Bong.

Another drawback of Bong is water … Now, water may be Bong’s most crucial feature, but it can also be the worst. When the bong’s water reacts and hits the bong and spills it somewhere, trying to get rid of the odor is painful.

Also, the water from Bong can get into your mouth when you’re smoking cannabis strains; its okay, just say you don’t like it. However, some Bongs have built-in splash guards to counter this.

Bong Vs. Pipe | Which Is Better?

So who will win the Bong vs. Pipes? From the above discussion, it is clear both have their pros and cons. You need to give Bong gold, and the reason is that you can customize it with all the great Bong accessories.

Its smoother, more relaxed, and allows you to capture the full taste of the cannabis you’re smoking.