How to Pass a Supervised Drug Test? A Simplified Solution Given

WeeDeeliver > How to Pass a Supervised Drug Test? A Simplified Solution Given 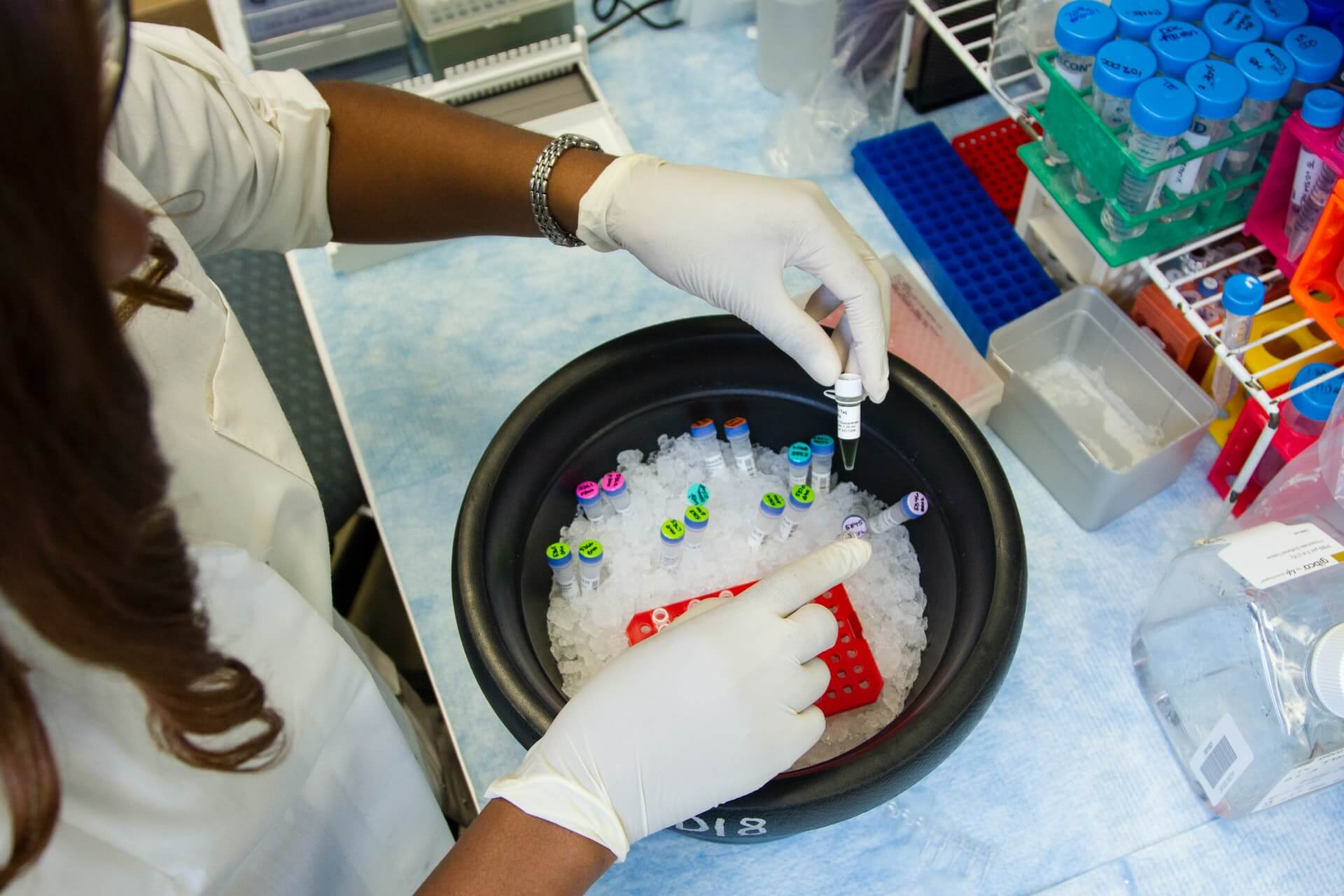 How to Pass a Supervised Drug Test? If you want to know how to deal with a supervised drug test, then you arrived at the right page. What technical specifications and precautions to be taken in such a situation? Thanks to the law in force, many workers in specific sectors are also legally obliged to regularly deal with these tests. Go through the entire post to find out how to deal with a drug test calmly.

What If Come Across With A Drug Test?

Drug testing is becoming an increasingly popular tool. If adopted by companies as a form of employee control, it can lead to severe problems and even job loss if it proves positive. Workplace drug testing is widespread in the US, but its use is likely to increase.

There are professions in which drug tests may be necessary during the recruitment and are repeated periodically during employment; the test is announced a few days before or even surprisingly just a moment after it is carried out. In the United States, over half of employers require a drug test at some point in the professional relationship.

And it is precisely in the United States that the tremendous short circuit of these years lies: drug testing is the order of the day, and cannabis legalization has not changed anything so that those who use cannabis products for medicinal or recreational purposes in a perfectly legal way – are prone to lose their jobs lose or not be considered “fit” for a particular job because of the presence of drugs in their body.

Following are the steps you should consider to pass the supervised drug test:

If you give at least a few days’ notices, stop taking the medication as soon as possible so that the body has time to clear the medication from the system.

Depending on the medication you are using and the flexibility you have about the test’s day, you may postpone it until the substances are cleared from the body.

Water helps remove substances from the system, but it still takes time. Drink at least eight glasses of 240 ml water a day, so your body detoxifies naturally.

The first urine of the day has the highest concentration of a substance because it has accumulated during the night. Do not go to the test center without urinating! Do it before you leave your home.

Taking this product a few hours before the test will allow you to thin the urine by increasing fluids’ production. Most pharmacies and supermarkets can buy an over-the-counter diuretic.

Things To Do When You Have To Pass A Drug Test?

If you are contractually obliged to test yourself regularly for drugs, we advise you not to use drugs. Often, however, things go differently, so in this guide, we at WeeDeeliver are going to explain what you need to do to pass the exam.

If you have to clear a supervised drug test and have illegal drugs in your bloodstream, it is vital to understand what sort of drug test you will be given. Depending on the test’s technology, you can choose several tricks that will help you test not positive (such as adding salt to your urine sample or using fake urine).

If you find that you will have a drug test in the following days, it is essential to prepare your body for the analysis. Leaving when there is not enough time to purge your body of all traces of drugs, you can follow a few tricks.

How Many Types Of Drug Tests Are There? 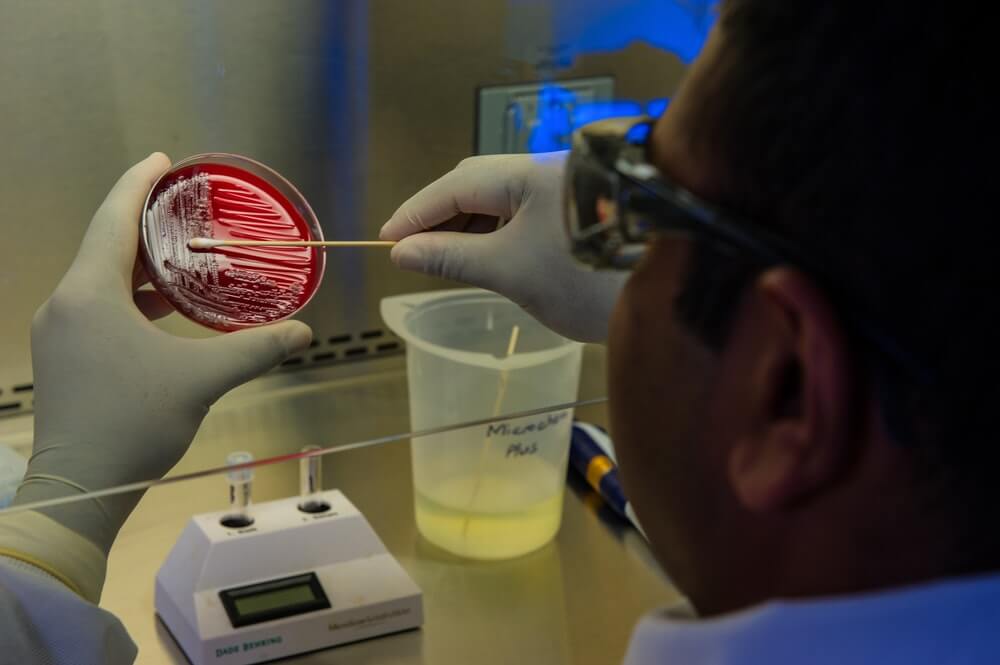 Urine test is the most used drug test in the workplace. It is easy to change because the test person is usually not observed while the sample is being prepared.

This test is most commonly used by law enforcement agencies to determine drugs in the blood. The test is exact and will determine the exact amount of the drug in your body. If you have recently used drugs, it is challenging to overcome, while if several days have passed since your last use, you have some chance of being negative.

Oral smear is the least invasive test. It is often preferred in the professional environment because of its tremendous respect and excellent reliability. The smear must be soaked in saliva, whereby it remains in the mouth for a few seconds so that it is usually performed in the doctor’s presence or the person responsible for the drug test. It’s still a little less sensitive than the blood test.

The hair analysis is the most challenging test for manipulating. Your hair must grow for at least two weeks to be tested, so the test won’t determine if you’ve recently been on drugs. However, the hair analysis can pin you down for substances taken up to 90 days before the test and, most importantly, determine whether you are habitually taking drugs.

How to Pass a Urine Drug Test with Baking Soda?

To pass the urine drug test with baking soda, mix 3-5 tablespoons of baking soda in a glass of water. Drink it immediately.

After drinking this mixture, urinate three times in 30 to 60 minutes.

On the other side, no accurate scientific studies support this evidence. So, be careful!

Consuming a large amount of baking soda can cause significant toxicity and can lead to several health risks.

How to Pass a Supervised Drug Test? Final Words

Passing a drug test is not a solution to your problem. What you need to do is refer your problem to the authority and ask for help. They will help you quit drugs forever. Don’t try to cheat! It doesn’t work. Even if you somehow pass the drug test, that’s not a long-term solution because you are still addicted. Good luck!