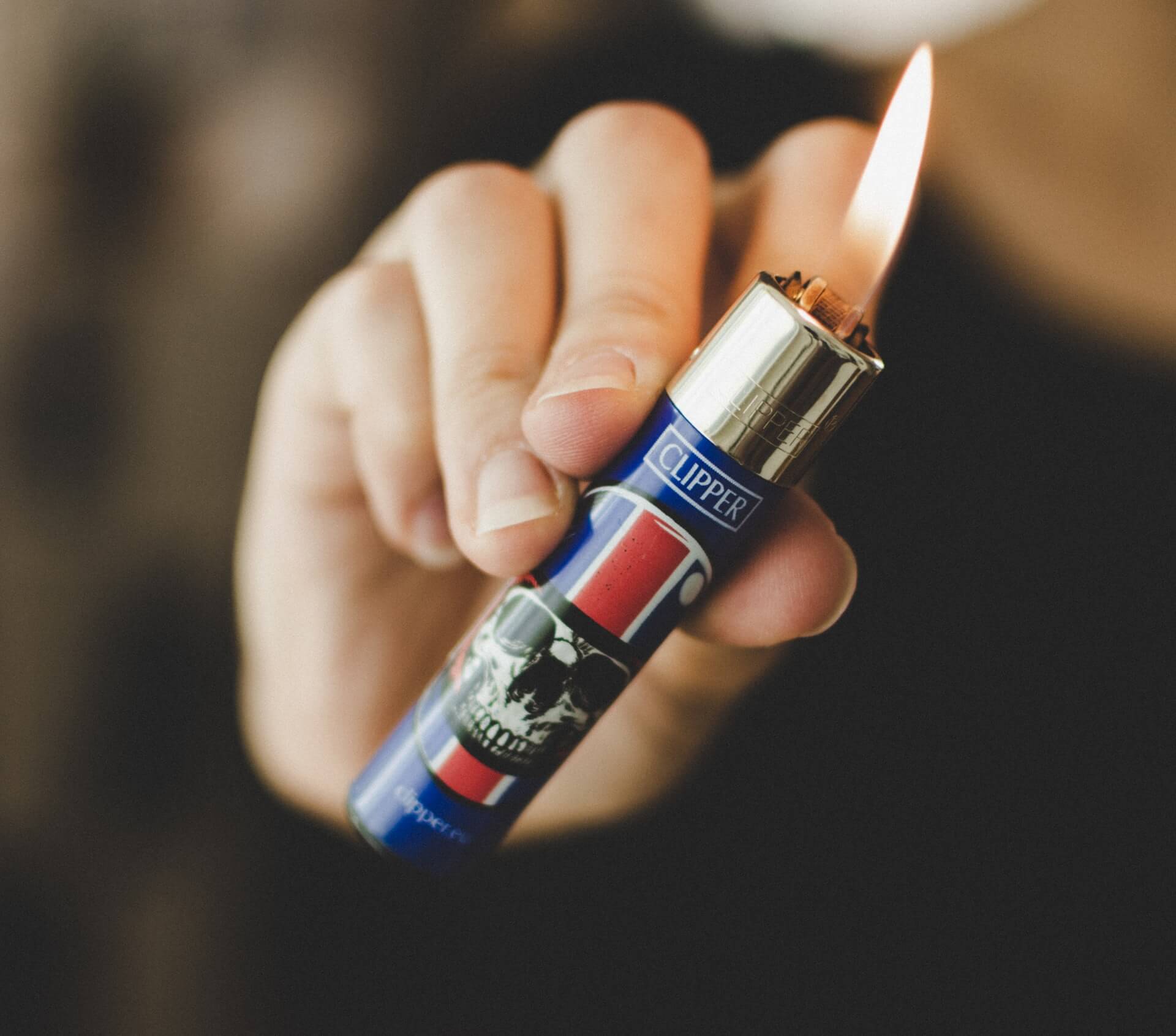 How to Smoke Weed Without A Lighter: As you know, to be able to enjoy all the effects of the cannabinoids present in cannabis plants, it is necessary to apply heat. Generally, it is done, with the help of a lighter, to ignite the plant matter and use the pipe or smoke a joint.

But what if you don’t have one at the time you want to light your weed? You don’t have to worry; fortunately, several alternatives will surely help fulfil your purpose. Here are some ways for lighting your weed without a lighter, so read on.

How to Smoke Weed Without A Lighter Answered

6 Ways to Smoke Weed Without a Lighter 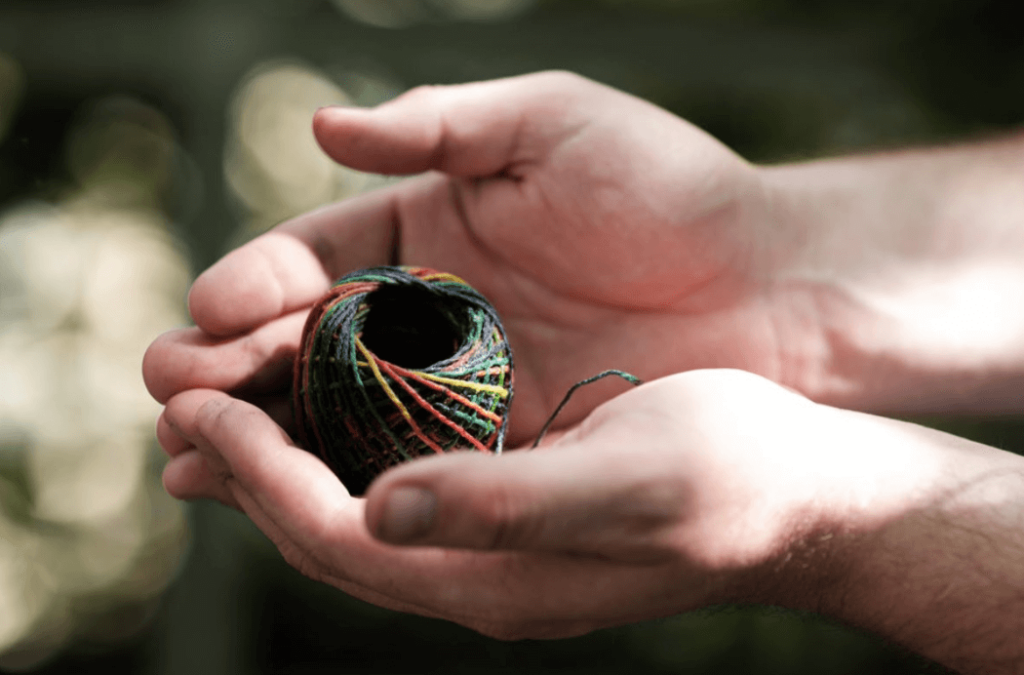 Hemp wick soaked in beeswax is famous with stoners who don’t want to mix the smell of cannabis with that of butane from a lighter. Some say that the hemp wick makes the joint taste better.

Hemp wick is regularly used for small pipes or bongs. Many cannabis users prefer them because they do not produce odors as a lighter does, and they are not as harmful as these, which release a minimal part of the butane, and ends up being inhaled by the user. Thanks to the wick heated to a low temperature, burning the joint may eliminate fewer terpenes.

Flameless lighters are quite different from traditional butane lighters. They go without a flame, as its name says, that is, without conventional fuel.

They use plasma coils that are heated to too high temperatures and can light a pipe with weed. Like vaporizers, they heat up enormously, the material they target without the need for a flame.

In many cases, when you don’t have a lighter to smoke weed, you can use items that you do have in your pantry, such as dry spaghetti. Yes, as you have read, you can use this element to light your weed without a lighter by pressing the end of dry spaghetti against a hot stove to generate a little fire since that end will burn and can be used as a match.

Another alternative to lighters can be borosilicate rods, which can be found in online stores like WeeDeeliver, and the best thing is that they are not so difficult to use.

The borosilicate rods you can buy in smoke stores are relatively easy to use: you heat them until they turn red, let them sit for a while, and then apply it to the pipe way that it works like a vaporizer that consumes cannabis and activates it.

This one is a little freaked out! Who are we to say what you have to do? In case you don’t have anything on hand to light up. Still, you do have a magnifying glass (we can’t think of how not to have a lighter but a magnifying glass), and you let the sun’s rays enter through the magnifying lens and concentrate it at a point during a reasonable time you will burn what you are aiming for. It’s a mess but better than nothing.

You can try the knife hit instead of lighter. It is a simple way to smoke weed without a lighter. You need few supplies for this method like butter knives, an electric burner, a soda bottle top, and weed.

To take the knife hits:

How to Smoke Weed Without A Lighter | Final Words

The lighter is the essential tool to light a good joint or use your pipe. But, the above-discussed alternatives to light your weed without a lighter are also thriving.

You already know: without flame, there is no psychoactivity. Burning cannabis, shaking its molecules with heat, usually that of a lighter is the way you access the properties of marijuana.