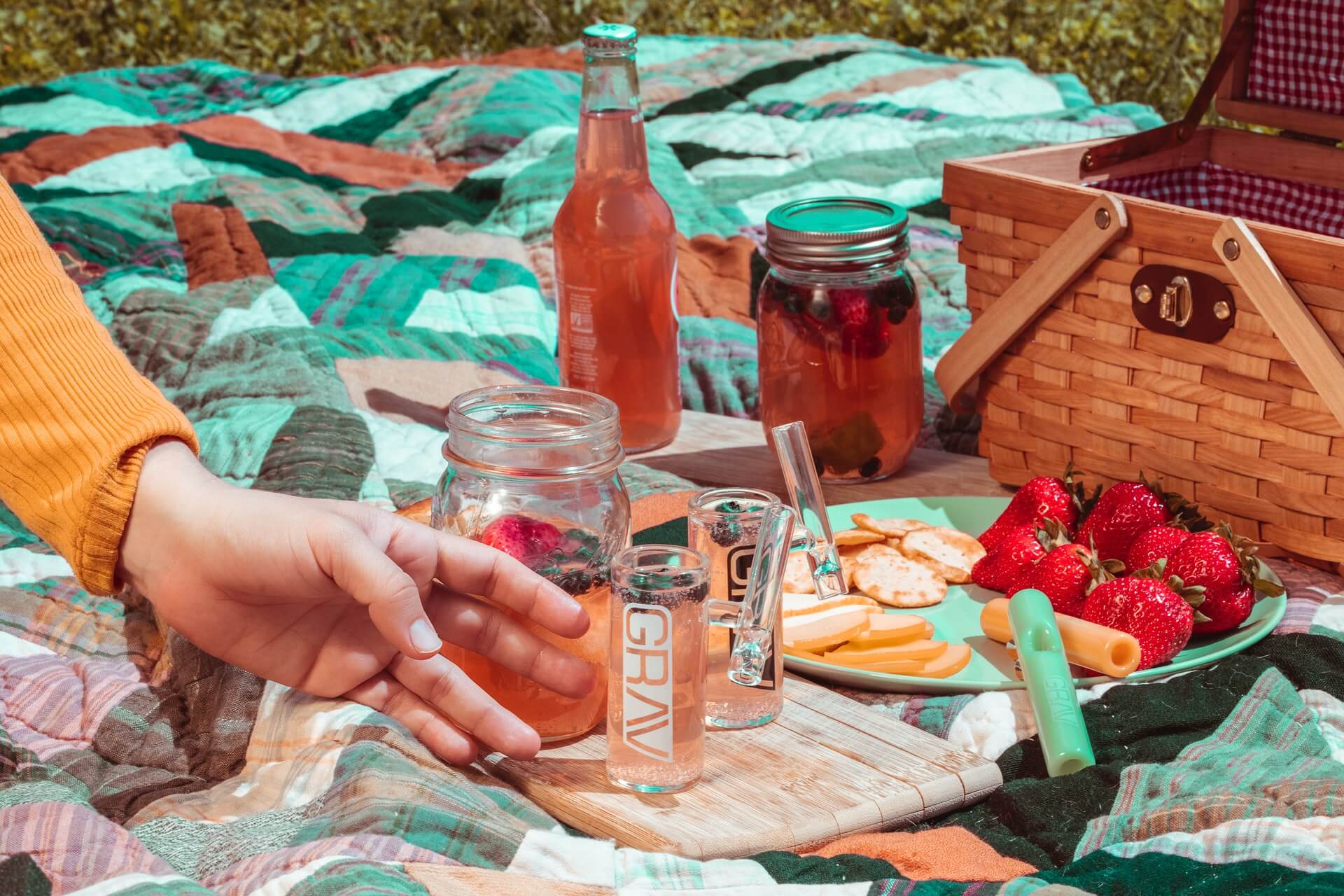 Does Marijuana Speed Up Your Metabolism? Marijuana has been used for centuries by shamans and mystics of various cultures for its psychoactive properties. In many countries, consuming cannabis is still illegal. Although technically a plant, it is classified as a drug due to its effect on human metabolism when the plant’s leaves and flowers are smoked or otherwise ingested.

Does Marijuana Speed Up Your Metabolism?

One word answer is YES, marijuana increases your metabolism.

As recent studies have discovered two cannabinoids that can increase your metabolism by increasing the amount of energy the body burns.

For decades, marijuana has been known for its increased appetite after consumption, known as the “munchies.” Recently, scientists discovered two cannabinoids that suppress appetite, called Tetrahydrocannabivarin (THCV) and Cannabidiol (CBD).

“The result in animals has been positive. These drugs have an effect on the distribution and utilization of fat in the human body to treat metabolic diseases. Our rats’ tests showed that these compounds increase metabolism, thus lowering fat levels in the blood’s liver and cholesterol. We also found that THCV increases insulin sensitivity. In such a way, it protects the cells that produce insulin, making them work efficiently for longer. These discoveries could work for patients in obesity and type 2 diabetes treatments.” – Dr. Stephen Wright, Director of Studies and Development at GW Pharmaceuticals. 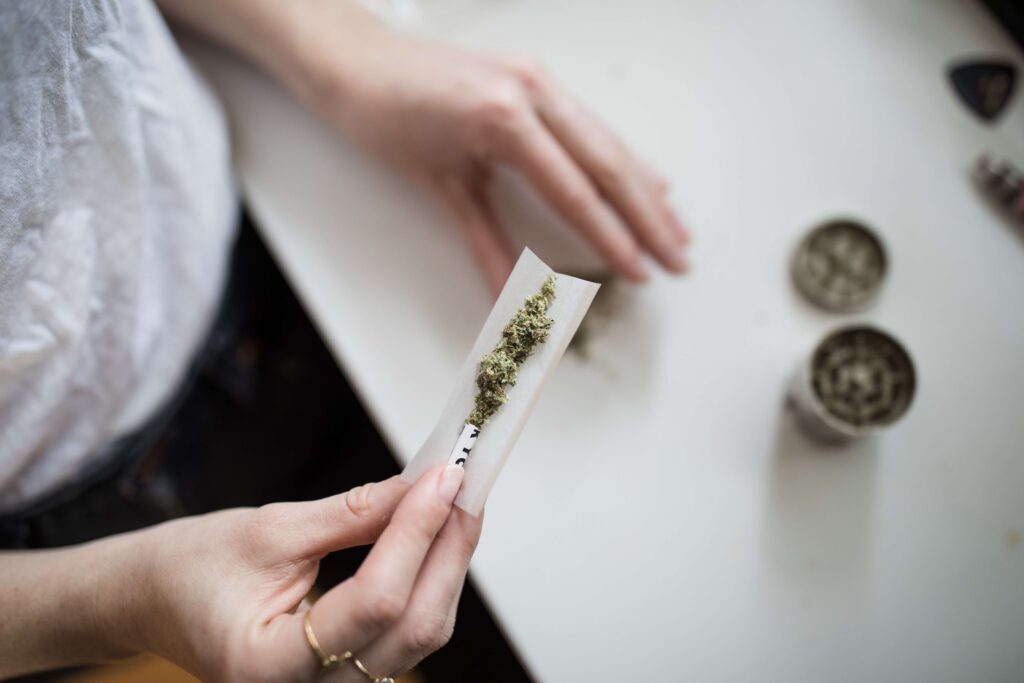 Does Marijuana Speed Up Your Metabolism? What Is Metabolic Function and How Cannabis Effects It?

Cannabis not only reduces insulin resistance, but it also improves fasting insulin and facilitates metabolic function. Coupled with the calming effects of cannabinoids from plants and humans, cannabis and your diet appear to go hand in hand. The compound THC boosts your metabolism. Buy THC compounds here from WeeDeeliver.

In 2013, a study published in the American Journal of Medicine found that normal cannabis users have lower insulin (insulin in your body before you eat) than 16% of non-users. The study also found that marijuana users had a lower 17% insulin resistance and a lower average level. Therefore, the researchers concluded that there are significant associations between cannabis use and the cannabis user line. In short, a marijuana smoker is less than 1.5 inches less than non-cannabis users.

One of the primary effects cannabis has on metabolism is heart rate. Inhaling marijuana will increase your heart rate from 20 to 100 percent. This increase can last up to 3 hours. For this reason, it is noted that marijuana smokers may have an increased risk of a heart attack in the first hour after smoking. Marijuana can also cause heart rate fluctuations, such as palpitations and arrhythmia. It further noted that marijuana speeds up your metabolism.

Does Marijuana Intake Increases the Appetite and Boosts The Metabolism?

Another way in which cannabis affects metabolism is by increasing the user’s appetite. Marijuana smokers sometimes refer to this effect as “cravings.” Its effect on appetite was initially observed in a study on the effect of THC in Alzheimer’s patients, indicating that THC boosts your metabolism by stimulating appetite. This led to the use of cannabis to treat cancer patients undergoing chemotherapy, which causes nausea and loss of appetite.

An increase in water intake is required for all cannabis smokers because smoking or eating cannabis can lead to dehydration.

Even mild dehydration will slow your metabolic rate down to 40%. A glass of water reduces hunger of 100% of dieters. But the lack of water is the trigger of daytime sleepiness. The best advice is to have a bottle of water handy for you throughout the day.

Does Marijuana Speed Up Your Metabolism? Conclusion

When you eat, smoke, drink your cannabis, you are consuming some compounds that stimulate your metabolism and make you hungry (THC). However, consuming marijuana speeds up your metabolism that directly helps alleviate this uninterrupted hunger (the phenomenon known as “munchies”). When you consume the cannabis plant, you are taking two substances that largely contradict each other.

Additionally, THC increases appetite by binding to CB1 cell receptors in your brain. At the same time, however, CBD says that these cell receptors should switch off. Marijuana is a treatment for those suffering from various metabolic disorders.

Difference Between Sativa and Indica